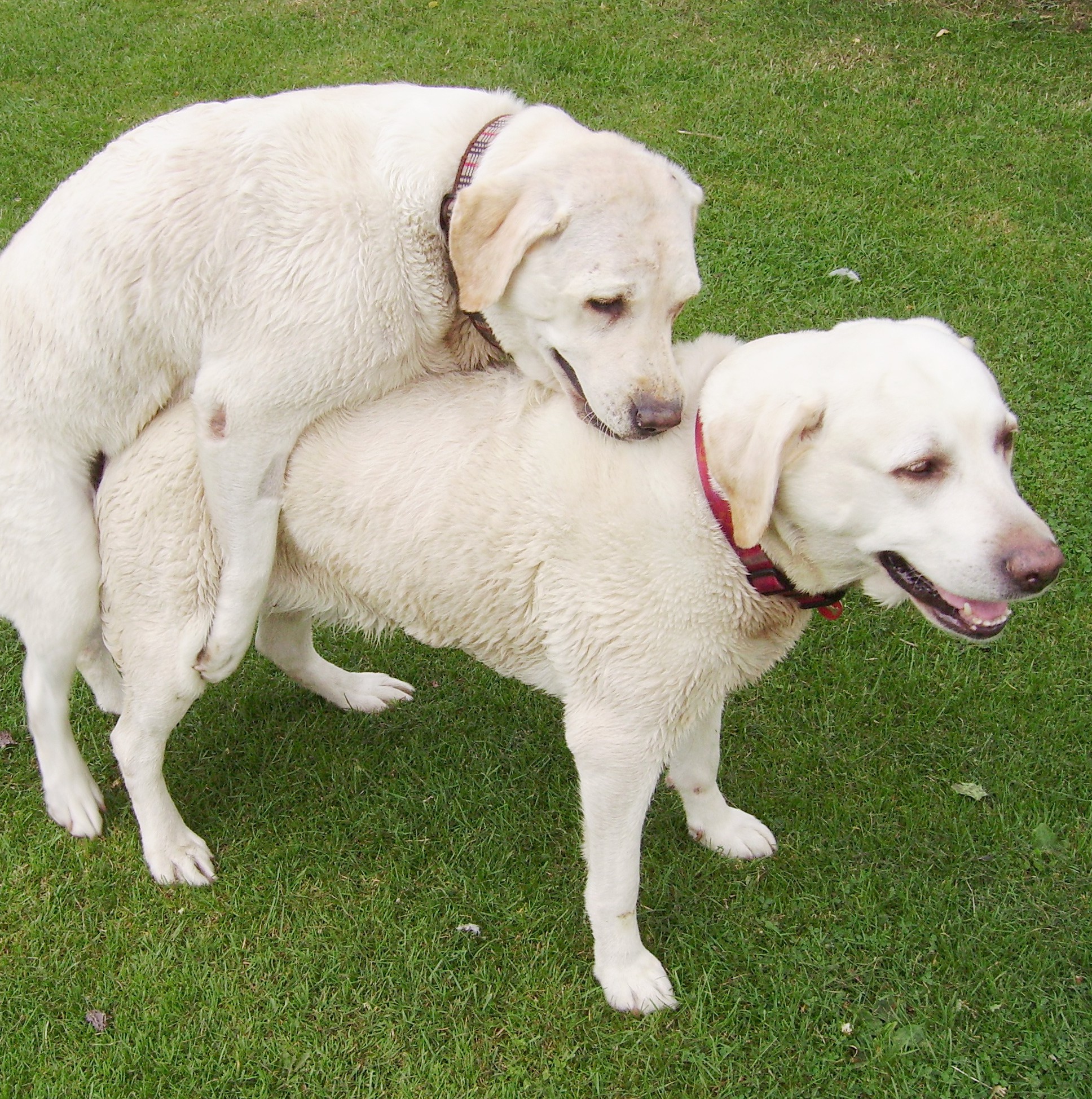 One reoccurring argument constantly levelled against homosexuality is: “it’s just not natural.” Well, if you take a close look at nature, you’ll see that isn’t quite right.

In male fruit flies (Drosophila melanogaster) a mutation in the gene genderblind, causes a reduction in glutamate transmission, and leads males to court other males. Various other gene mutations, and social experiences, cause male-male courtships and same-sex mounting.

Bonobos, one of the closest extant relatives to humans along with the common chimpanzee, utilise sex as a method of easing social tensions. Females spend a substantial amount of time in same-sex genital stimulation. Males also engage in kissing, and somewhat intimate massages (and not just with their hands).

Numerous invertebrates also partake in homosexual behaviour, but many studies conducted on insects found this was a case of mistaken identity (must have been a rough morning). But in the animal kingdom, things are a little more romantic (if you’ll pardon my anthropomorphisation). Some male garter snakes mimic the female’s size and pheromones, leading to male-male courtships (so even drag queens are natural!). These relationships aren’t believed to be the case of mistaken identity, the courtships enable the snakes to  thermoregulate better and also provides protection (there is something nice about homosexual snakes keeping each other safe and warm, even for hardline homophobes, am I right?).

In fact, homosexual behaviour is well-documented in over 450 species, but the true number is likely to be many times larger.

I can see the counter-arguments to this already forming: “Ok, so maybe nature is rife with gay animals, but nature isn’t always moral and it isn’t always right.”

True, nature doesn’t always exhibit the most moral of behaviours, and studying nature doesn’t always show us the right way to live our lives. But, (and this is big but… I cannot lie) the point is the argument that ‘homosexuality is immoral because it is unnatural’ is absolutely false. Observing nature shows that homosexuality is natural; it is everywhere, and it is everywhere for various reasons. So if you want to maintain that homosexuality is immoral, then please level a new argument against it rather than its supposed unnaturalness. Or, just let people live their own lives.

For more scientific information on homosexuality in animals, see: